Looking to catch a game while on vacation? Central Florida has your ticket to some of the most exciting spectator sports experiences that will have you standing up and cheering for this area’s professional teams.

Those looking to catch other Florida Grapefruit League games need not drive too far–in less than an hour, you can enjoy a sunny day at the ballpark with the New York Yankees (Tampa), Pittsburgh Pirates (Bradenton), Toronto Blue Jays (Dunedin), Atlanta Braves and Baltimore Orioles (Sarasota).

Spring Training isn’t the only time you will hear the crack of a bat in Central Florida. Once the Tigers head back to Detroit, their minor league affiliate, the Lakeland Flying Tigers take the field at Publix Field at Joker Marchant Stadium, playing in the Florida State League from April through September.

Indoors or out, professional sports will keep you occupied in Central Florida throughout the year. If soccer is your game, the Florida Tropics compete in the UPSL throughout the summer, while their affiliate club the Lakeland Tropics brings their game indoors while playing in the Major Indoor Soccer League each winter.

November through March brings some of the top young basketball talent to the RP Funding Center, which is home to the NBA G-League Lakeland Magic.

Assuming you can find a break in all of the local sports action, you can get your sports action fix 365 days a year with a short drive down Interstate 4, in either direction.

Driving a little over an hour to the east, Orlando’s Amway Arena hosts the hardwood action of the NBA’s Orlando Magic, or you can experience the region’s newest professional stadium as Orlando SC takes to the pitch in MLS play.

Heading west towards the Gulf Coast, be sure to “Be the Thunder” during the NHL season with the Tampa Bay Lightning (NHL). Watch the pirate ship sound the cannons each time the Tampa Bay Buccaneers (NFL) score, or take in a game “at the Trop,” which is home to the Tampa Bay Rays (MLB). In Central Florida, all the magic isn’t found at the theme parks. The Lakeland Magic,… 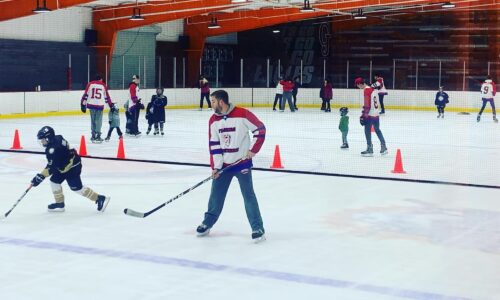 Lakeland Ice Arena offers year round Ice skating for everyone. Whether you are a first… 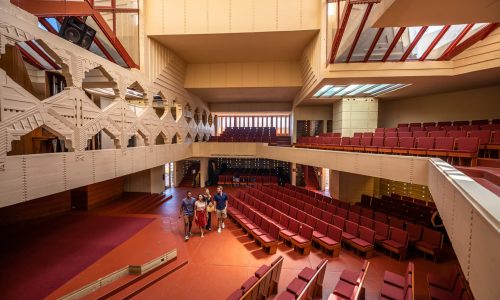 Explore the genius of America’s greatest architect through his most fully articulated vision: the National Historic Landmark campus of Florida… SUN ‘n FUN Aerospace Expo is one of the world's largest annual aviation events. This annual, week-long fly-in and airshow…