Two of the 20th Century’s most renowned realist artists America’s Edward Hopper and France’s Guy Pene du Bois are the subject of this fascinating exhibition at Lakeland’s Polk Musuem of Art.

An original Polk Museum of Art exhibition, Edward Hopper and Guy Pène du Bois: Painting the Real comprises more than sixty works on loan from major collections nationwide and focuses on Hopper and Pène du Bois, two very thematically different but stylistically overlapping artists who became lifelong friends from the time of their earliest studies at the New York School of Art.

Edward Hopper and Guy Pène du Bois: Painting the Real is organized by the Polk Museum of Art at Florida Southern College and 511 Projects, New York, New York. On view through March 26.

Join the Polk Museum of Art, December 16 at 6 pm for a special Member holiday reception celebrating this new exhibition.

In the evening’s lecture, Dr. H. Alexander Rich, Executive Director and Chief Curator, will explore the lives of Edward Hopper and Guy Pène du Bois from their time as students at the New York School of Art to their rise to fame in the art world of the early twentieth century. 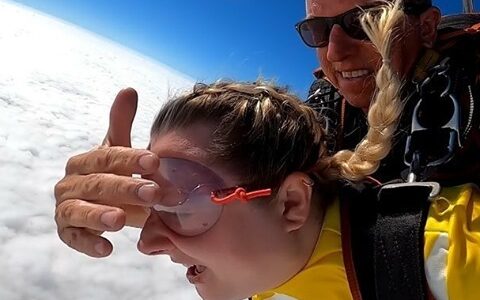